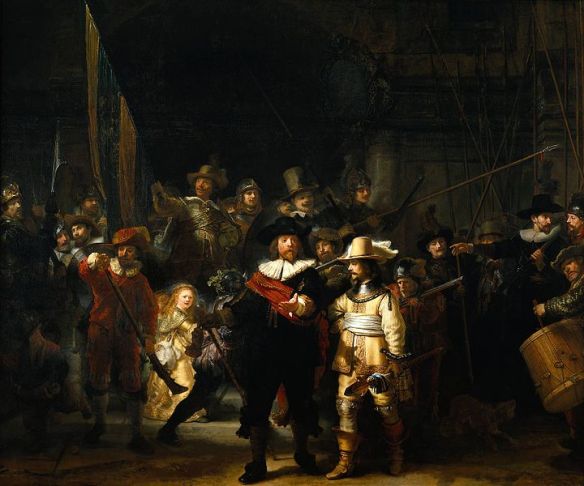 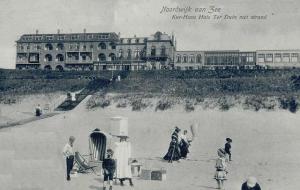 DATE July 15th
PLACE London, England
I arose to go to church and I got an underground to St James Park & then from there I walked to Westminster. The service was beautiful & I took in a great part of the many statues there within. This afternoon Mrs Josey + 2 went through the Museum (British Museum Fine Arts Bldg). It was very beautiful. Then we got on an Omnibus + went all over the town on it. Tonight we went to The New Gallery Kinema House [1] and saw John Barrymore & Camilla Horn in Tempest [see a clip below]. 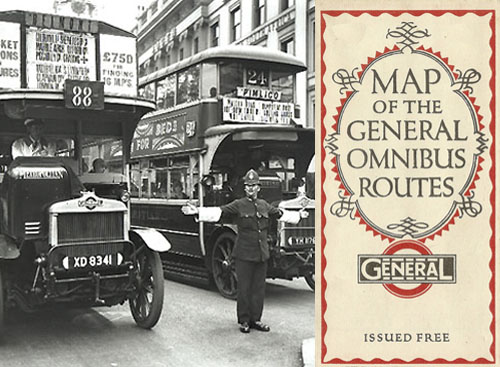 DATE July 16th
PLACE London, England
Today we took a sight seeing bus around the city and visited Westminster hall and the Parliament Bldgs & Westminster abbey In the afternoon The Tower was the main item & St Paul’s Cathedral which is half closed. The crown jewels were most marvelous and they are so perfectly guarded. The largest diamond in the world (Colliman I) is held in the septer & the next two in the Kings crown.

ON THIS DAY
Like today, Britain was having a heatwave on 16 July 1928. Click on the link to watch a British Pathé film which was shot on the same day that Vincent’s tour visted London. Phew! 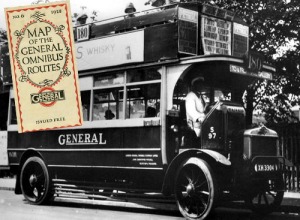 London’s popular S-Type buses were introduced in 1920, but did not have covered tops until 1926. These bone-shakers ran on solid wheels until 1928 when pneumatic tyres were introduced. They were withdrawn between about 1930 and 1932, and replaced with LT and ST types. One S-Type (S742) survives as part of the Transport of London Collection.

One of the big silent films to come out in the UK during 1928 was director Anthony Asquith’s romantic thriller Underground, about two young Londoners who meet and fall in love on the city’s iconic tube. You can read more about this exciting and action-packed silent which was been re-released in the UK to coincide with the tube’s 150th anniversary. Click here to read more.

[1] The New Gallery Cinema is a Grade II listed building located at 121-125 Regent Street W1B 4TB. It first opened as a movie house in 1913. In 1925, Britain’s first film society, the London Film School, was founded at the cinema. Its original members included George Bernard Shaw and HG Wells and its objective was to screen banned works alongside mainstream films. The cinema closed its doors in 1953. Today, it is the site of the Burberry store. You can read more about its history on the Cinema Treasures blog (here).

DATE July 13th
PLACE RMS Caronia
Today is Friday and there is the usual nothing to do except play deck tennis and bet on the horseraces. I have made acquaintences with alot of awfully nice people. Staid up until 4pm watching for the sun and it was gorgous. Met a swell girl who I like alot and I had a good time with her. I am going to have a date in London too.

DATE July 14th
PLACE Plymouth & London
This is the real start of my trip abroad. We stopped at Plymouth at about 11:30 and a tender came out and took us off. We went through customs and then on a train where I met a very pretty girl, Peggy Voorhees. We arrived at London at 6:30 and went to the Royal Stuart Hotel on 162 Cromwell Road S Kensington [1]. It is a very nice hotel and their meals are a relief from boat meals. Went to   Picadille Sq & Charing Cross & generally wandered around. Tired & How.

DID YOU KNOW?
• London’s Piccadilly Theatre was only three months old when Vincent set foot in the Capital for the first time, where Jerome Kern‘s musical Blue Eyes was running (for 276 performances), starring Evelyn Lane.
• London’s Piccadilly tube station station was being reconstructed in 1928 and would be officially opened on 10 December.. 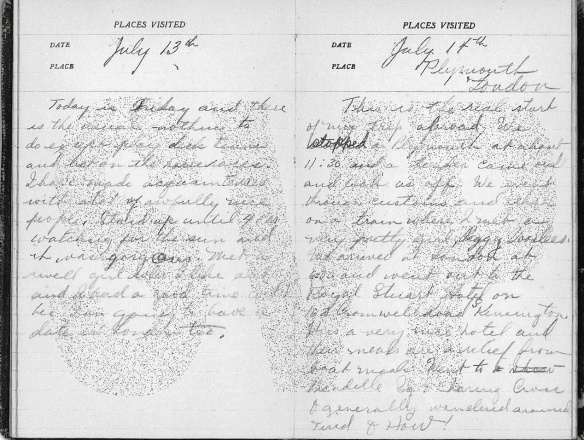 EDITOR’S NOTES
[1] The Cromwell Hospital now occupied the site of the Royal Stuart Hotel. But did you know that Alfred and Alma Hitchcock lived in the top two floors of 153 Cromwell Road from 1926 to 1939, and it was here where their daughter Patricia was born on July 7, 1928? A blue plaque was installed in August 1999.